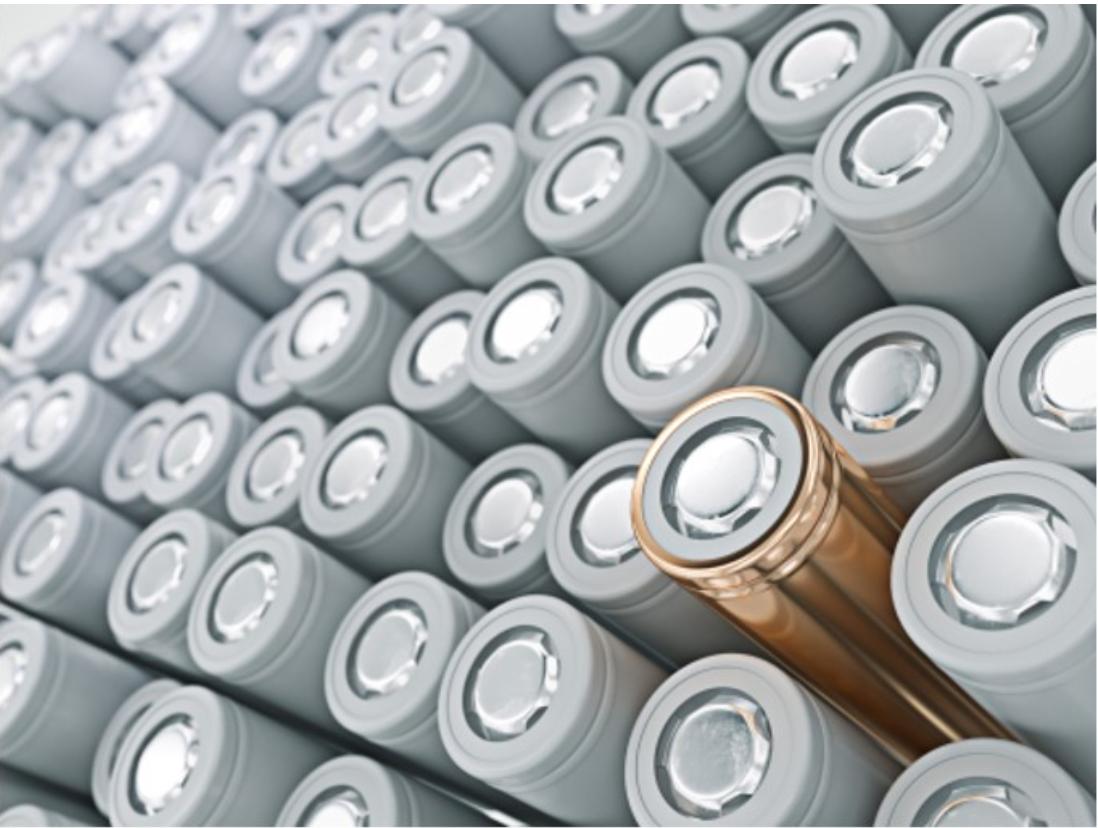 Range anxiety, recycling and fast-charging fears could all be consigned to electric-vehicle history with a nanotech-driven Australian battery invention.

The graphene aluminum-ion battery cells from the Brisbane-based Graphene Manufacturing Group (GMG) are claimed to charge up to 60 times faster than the best lithium-ion cells and hold three time the energy of the best aluminum-based cells.

They are also safer, with no upper Ampere limit to cause spontaneous overheating, more sustainable and easier to recycle, thanks to their stable base materials. Testing also shows the coin-cell validation batteries also last three times longer than lithium-ion versions.

GMG plans to bring graphene aluminum-ion coin cells to market late this year or early next year, with automotive pouch cells planned to roll out in early 2024.

Based on breakthrough technology from the University of Queensland’s (UQ) Australian Institute for Bioengineering and Nanotechnology, the battery cells use nanotechnology to insert aluminum atoms inside tiny perforations in graphene planes.

GMG Managing Director Craig Nicol insisted that while his company’s cells were not the only graphene aluminum-ion cells under development, they were easily the strongest, most reliable and fastest charging.

“It charges so fast it’s basically a super capacitor,” Nicol claimed. “It charges a coin cell in less than 10 seconds.”

Copyrights of the Climate News articles belong to the respective Media Channels.
This Climate News portal is non-profit and politically non-dependent forwarding readers to The Current Global Climate News